YOUNGSTOWN, Ohio – Cash flow is the lifeblood of any business, but for owners who want to pass their companies onto the next generation of leadership, it holds even more importance.

When it comes to making the transition of a business from one generation to another – or selling it to another company – the valuation is one of the largest driving factors. It lays out how such a transition can be financed and can help lay out a plan for what a business can improve upon.

Finding those details, says Todd Bryarly, principal of HBK Valuation Group, Canfield, involves turning every stone over. Standard practice is to look through at least five years of financial records, including tax forms, balance sheets, cash-flow statements, profit-loss statements, depreciation schedules, legal agreements and previous appraisals. Beyond that, there are intangible assets that the accountants must assign value to.

“We ask a lot of questions to get an understanding of what’s in place. There may be intellectual property and intangible assets like the workforce and turnover. There are certain valuations where we take those intangibles and carve them out for a value,” Bryarly says.

To come up with that figure, adds John Cournan, principal at Packer Thomas of Canfield, accountants balance the cash flow against company assets. He points to a client with an annual cash flow of $7 million per year, but assets of less than $1 million.

“It would be the customer lists, the relationships with vendors, their brand longevity,” he says of what causes the difference in figures. “If you’re a brand known for high quality and great service, those are things that help you understand the difference between the tangible property value versus the actual true value someone would be willing to pay.”

There are three approaches to valuing a business, Bryarly says: asset, income and market. The first examines assets and liabilities to establish a “floor value with no goodwill included,” he explains. The income approach looks at cash flow and projects it into the future, while the market-based approach looks at other transactions for similar companies.

“The value determines when they’re going to sell, who they might sell to, whether it’s a strategic or financial buyer. Maybe they want to establish an ESOP, an employee stock ownership plan,” he says. “They might want to gift and need to know how many shares they need to give. It’s a pertinent step in understanding the next step for succession planning.”

HBK Valuation Group puts together upward of 500 reports annually, according to Bryarly, with 40% to 50% of them for transition purposes. Almost all involved in the process of succession planning recommend starting between three and five years before the current owner plans to leave the business.

“A lot of it boils down to the sense of urgency. If someone’s in their 40s and wants to work until they’re 60, you have a lot of time,” Cournan says. “If you have somebody more advanced in age and wants to start that transition sooner, then you have to make it a priority. Much of it depends on circumstance.”

The valuation process can also set up a framework for how to improve the going price for one’s company, especially if a plan is being created far enough in advance.

“We can run sensitivity in our valuation models to help them see, if they change a variable, how it impacts the value,” Bryarly says.

Among some of the common adjustments are increasing margins, reducing the costs of operation and adding new clients, he adds. Having that figure and knowing what changes can be made can help winnow the list of potential buyers, whether they’re inside the company or outside.

For an internal transition, the valuation process is in part to make sure that there’s enough cash flow to finance the sale to new owners, Cournan says. If a business is profitable, the seller usually finances the sale, with the business’ cash flow used to pay for his stock acquired by the new owner.

“Then, once the loan is paid off, the excess cash flow that was used to pay for the business now goes to the new owner,” Cournan explains. “On Day One, they’re the owners of the company but their stock is subject to a loan from the former owner that has to be paid off over, say, five years. Once that clears and the stock is theirs, any excess cash is theirs to take.”

But, he notes, a third-party acquisition tends to result in a higher transaction price.

“If the business is reasonably successful, generally the price the business owner gets in a succession arrangement isn’t nearly as good as a transaction with a third party,” he says. “In that scenario, the owner has saved up money and taken their chips off the table and is willing to take less so employees can continue to work and the legacy continues. It’s a trade-off.”

When an outside group is involved in a succession plan, the valuation of the business also shifts. Many third-party acquisitions are for existing synergies, Bryarly says.

“[The third-party buyer] might have avenues and opportunities to expand the business that current owners might not have,” Cournan explains. “Because of access to certain customers or industries, they could increase the [earnings before interest, taxes and amortization] from $1 million a year to $2 million. If that’s the case, then you’ve just increased the value of the company – not the sale price – from, say, $4 million to $8 million.”

For any business owner looking to move their company into the next generation, Cournan advises to operate the business now, during the planning process, as it would operate after you’re gone.

“If you manage your business to sell it, that means you’ll develop a company so that it can make money without you. You build a team, processes, procedures and things into the business that allow you take a vacation for a month without worrying if the company will function without you,” he says. “The most valuable businesses are the ones someone can take from you and produce the same result without you.”

by ASCEND Youngstown - 4 days ago 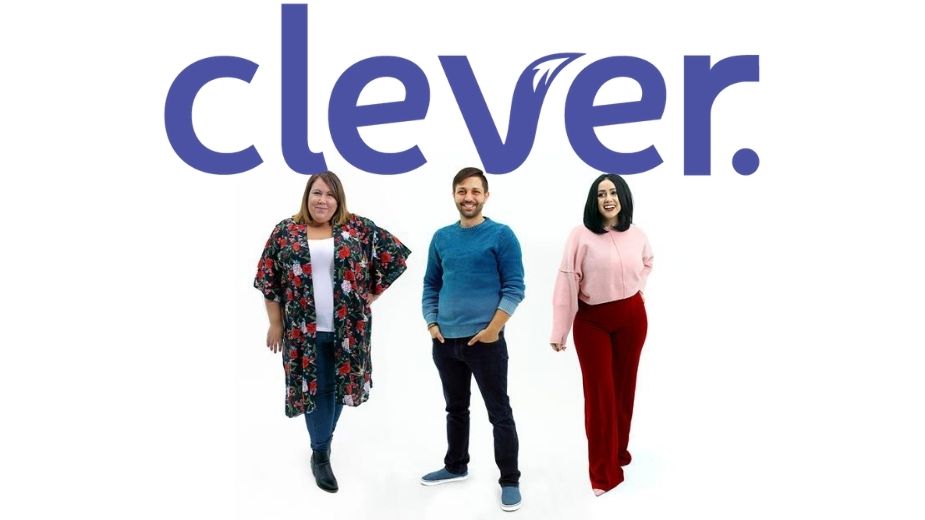 YOUNGSTOWN, Ohio — A new marketing agency offers branding, marketing, design and digital services to clients of all sizes throughout […] 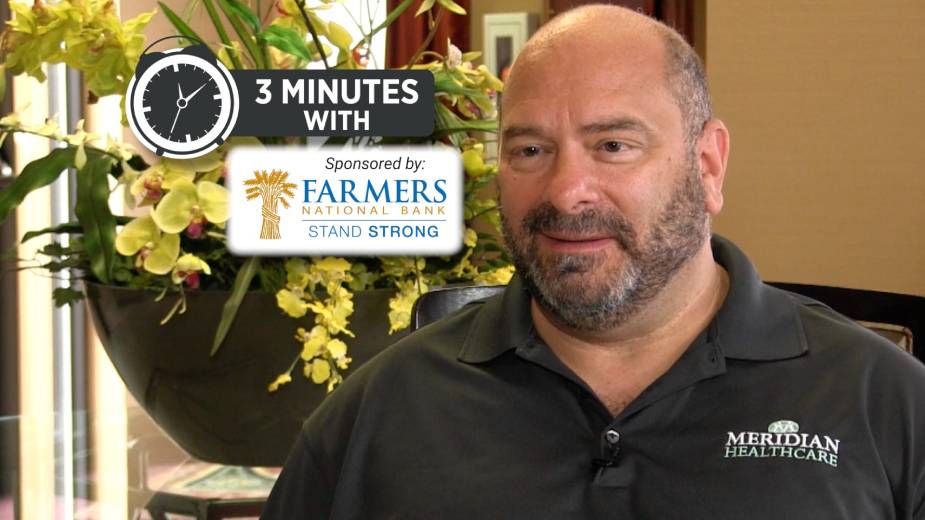 YOUNGSTOWN, Ohio – Larry Moliterno, Meridian Healthcare’s CEO, wants to take a look into what makes a leader. To do […] 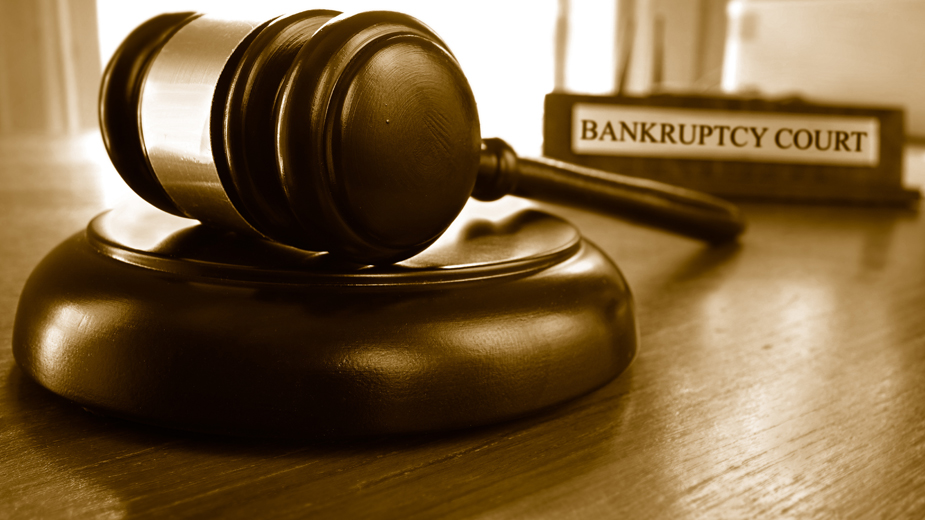 Get a Free Promotion

by ASCEND Youngstown - 4 days ago

Sales down? Get noticed.

by The Youngstown Publishing Company - 1 month ago